Chrome 39 Added to Browserling
Posted by Peter Krumins on November 18, 2014

Today Google Chrome team released the stable version of Chrome 39 on Windows, Mac and Linux. We're quick at Browserling and we're happy to announce that we've added Chrome 39 browser to Browserling a few minutes after it was released. It's now available to all our paying and free customers. 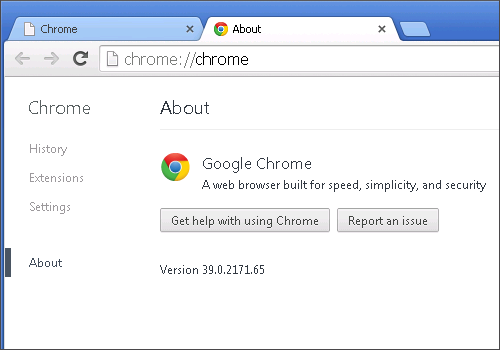