We are more than happy to announce that Chrome 70 was released today. This very new Chrome version was imediatelly installed on our cross-browser testing platform and you can start testing your webapps in it already!

Try it right now in our browser cloud:

Do you know what the term "browserification" would mean? We think it would mean this. You can now install "progressive web apps" on the desktop and run them just like you run all other installed apps. They page will appear without address bar or tabs. The service workers are there for you to ensure that those apps are fast. They will very much resemble desktop apps. 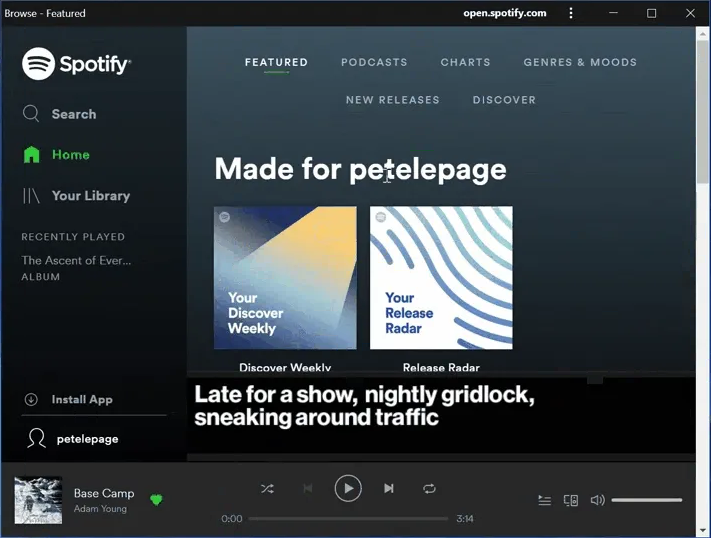 The Credential Management API simplifies user sign in more than ever. This API allows your sites to interact directly with the browser's credential manager or federated account services like Google and Facebook to sign. Chrome now supports third type of credential "called Public Key Credential", which is there to allow web applications to utilize strong cryptographically attested, and application-scoped credentials to strongly authenticate users, including fingerprint identification.

Workers are an easy way to move JavaScript from the main thread to the background to maintain responsiveness, keeping your site interactive as the main thread won't freeze when some heavy computations are running in it. In this release, workers now can have a name. With the name attribute which is specified by an optional argument on the constructor.

This lets you distinguish dedicated workers by name when you have multiple workers with the same URL. You can also print the name in the DevTools console, making it much easier to know which worker youâ€™re debugging!