We are happy to announce that Chrome 69 was released today. At Browserling we immediately installed it, got familiar with its features in-depth, and launched it on our cross-browser testing platform so that you can try it too and test your webapps in it!

You can easily spot Chrome 69 by its new and completely renovated material design theme - No sharp edges. 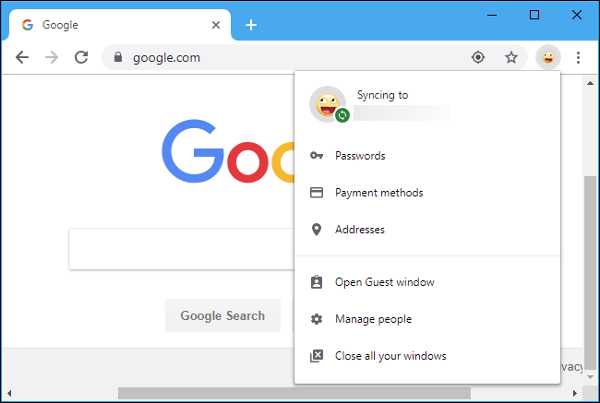 Another cool thing about the design is the option to change the background of a new tab. To set a custom background, click the gear icon at the bottom right corner of the new tab page. Select â€œChrome Backgroundsâ€ to choose one of Googleâ€™s backgrounds, or click â€œUpload an Imageâ€ to put any background image you like there. This is an example: 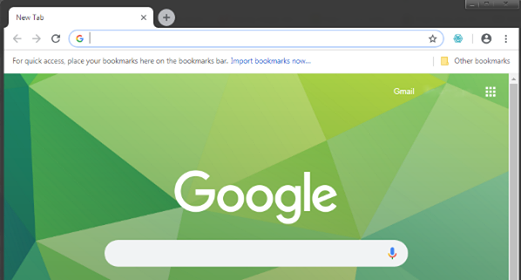 In the new blank tab page you can now also see a shortcuts bar, which is more or less just a quick-access bookmarks bar. Chromeâ€™s New Tab page previously had a â€œmost visitedâ€ section below the search box, showing you the web pages you most frequently visited. Thatâ€™s now replaced by the quick access shortcuts bar.

Passwords. Sounds important, doesn't it? Google did a wonderful job at improving the password manager even more. Now it is equipped with a fully-functional integrated password generator tool. Just right-click a password field and select â€œGenerate Password.â€ Google has also improved the autofill feature.

For chrome, the address bar is not just an address bar. And since version 69, the address bar - "Omnibox" got significantly improved as well. Many answers to searches now instantly appear in the Omnibox as you start typing, just as they do when searching on Googleâ€™s website. Want to see it in action? Type for example: "weather Norway" or "5 cm in inch" or "6 ^ 3". And it gets smarter every day. Furthermore, it can suggest you to switch to already existing tab instead of running the same one again.

Developer features and updates in Chrome 69

Have fun cross-browser testing in Chrome 69!

If you want to take a rest from all the work and maybe have some fun while your internet connection is down, then you can play the Chromeâ€™s dinosaur game. This is an Easter egg, and it appears when you donâ€™t have an Internet connection. On the â€œNo internetâ€ page that features a dinosaur icon, press the Spacebar (or tap on mobile) to begin the game, which is also edited in Chrome 69. 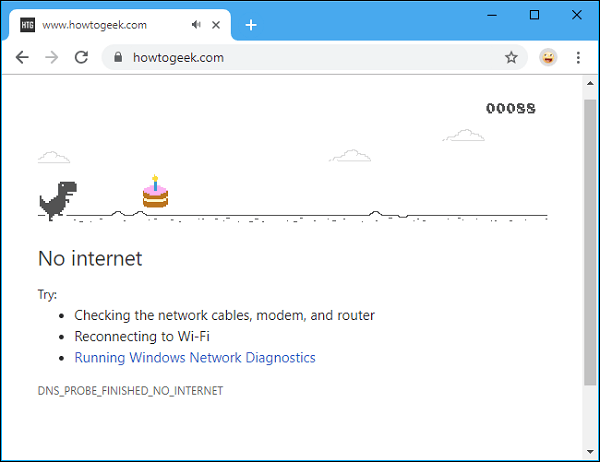