Today Chrome version 68 was released and we rushed to install this fresh new version on our cloud servers. We at Browserling think that time is of the essence and we always make sure that new versions are installed as soon as they become public.

Changes to the "Add to Home Screen"

A large number of tabs running usually leads to critical resources (such as memory, CPU, battery and network) being oversubscribed, which on the other hand leads to a bad user experience. It is no myth that if your site is running in the background, the system may suspend it to conserve these resources and with the new Page Lifecycle API, you can now listen for, and respond to those events.

The Payment Request API is an open, standards-based way to accept payments. It can collect payment credentials as well as shipping and contact information from the payer through a quick and easy user interface.

HTTP sites marked as "not secure"

Google chrome complementary tightens security by recommending sites to adopt HTTPS encryption. Since Chrome 68, sites that are still based on solely HTTP will be marked as "Not secure". 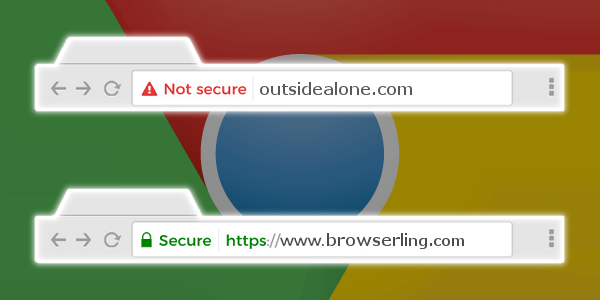 Developer features and updates in Chrome 68

Have fun cross-browser testing in Chrome 68 and Browserling!