Chrome 22 was just released and we immediately installed it on our cross-browser testing platform as we planned. You can now already test your web apps with it! 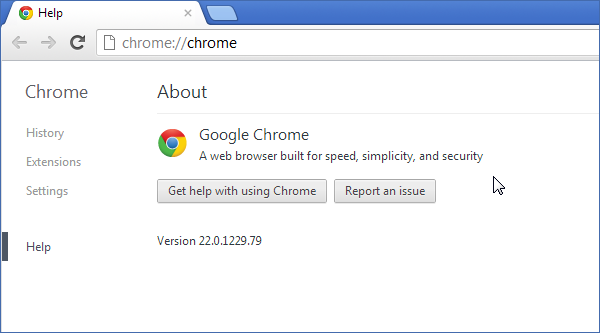 Chrome 22 seems to emphasize on better 3D gaming experience and a few other updates including:

A great deal of Chrome's 3D gaming enhancements in version 22 takes the Pointer (Mouse) Lock JavaScript API. It allows sites to "capture" the mouse and provide the user with more realistic and immersive experience that is not constrained by the mouse cursor's position relative to the edges of the browser window. Evidently this is going to be a huge move-on for gamers and for game developers. Game genres like first-person shooters can remove the mouse cursor from the screen and access mouse movement directly, allowing users to explore the vast 3D world without their cursor going off-the-edges of the screen.

Have fun cross-browser testing in Chrome 22!