Chrome 61 was released today and are proud to announce that it is up in our systems, too. It took us just 7 minutes after Google's original announcement to add it to our browser cloud. This is how fast we are.

Want to try it?

Regarding Chrome for Android, the Web Share API available today will allow you to easily integrate native sharing functionality to the user's device. That's right you won't have to include codes from 3rd party sites for this from now on. It is planned that this API will also be able to share to installed web apps. To use it, simply call navigator.share with the details of the page you want to share the system will take care for the rest. The Web Share API is a Promise-based, single method API. 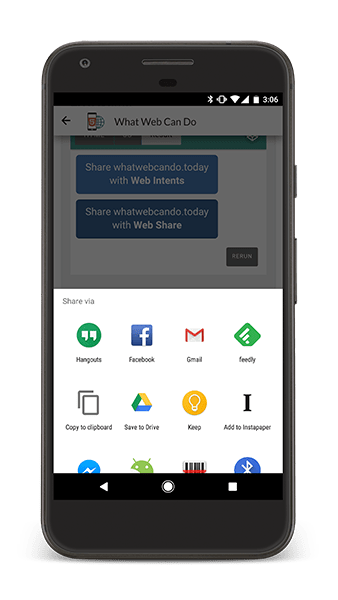 Chrome 61 provides native support for JavaScript modules via the <script type="module"> element. That way Chrome can fetch granular dependencies in parallel, taking advantage of caching, avoiding duplications across the page and ensuring that script executes in the correct order.

Generic hardware peripherals such as printers, keyboards, gamepads and mice are supported by high-level APIs. But specialized USB devices working in the browsers has been a challenge, often requiring specialized drivers respectively. But not anymore, Chrome 62 has been given the WebUSB API, which allows web apps to communicate with USB devices as soon as the user has permitted to. If you are interested to that, take a llok at the WebUSB spec. This is how it looks to select and access Arduino boards through the web: 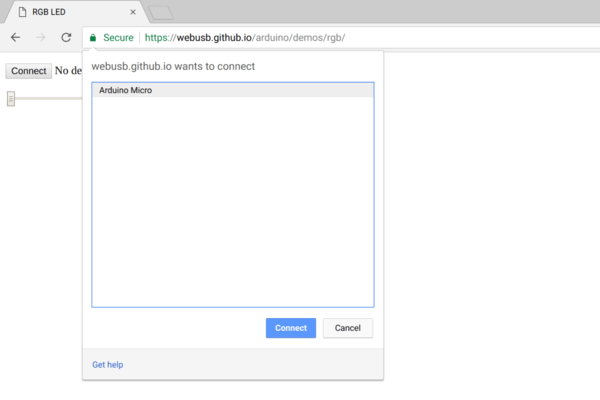 Developer features and updates in Chrome 61

Have fun cross-browser testing with Chrome 61!