The popular web browser Google Chrome just got a new update for the major 60 release with a bunch of new appealing features such as new developer tools, new macbook touchbar support and more and it is already up and running at Browserling's browser cloud.

Want to try it?

Chrome 60 provides a font display property that allows you to control what a downloadable font looks like before it is completely loaded. It makes sense that website's typography is an important factor in building unique web designs and now users can no longer experience slowness when they haven't downloaded the font used. Now you can try and experience with other non-standard fonts and in the same time provide better user experience.

This new API can be used to measure whether everything is working correctly when a page is to be loaded as the user will look for some visual feedback to make sure it is in fact, loading correctly. The API exposes two metriccs for this purpose:

With other words just First Paint and First Contentful Paint. This can be used to inspect how the page performs to some extent, too.

Users always wanted to have some new way to run code. A way, that feels native and is much faster. Fast enough to be suitable for creating things like powerful in-browser video editors or a Unity game at high frame rate. And now their wish came true - with the glamorous appearance of WASM or Web Assembly, written in languages of the likes of C/C++. Check out webassembly.org for more details.

And for comfort, check out the WebAssembly studio. 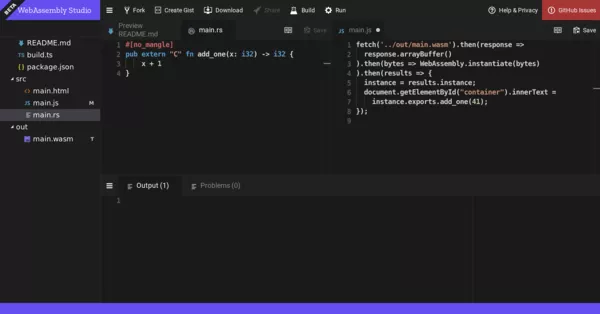 Full list of Developer features and updates in Chrome 60

Have fun cross-browser testing your web applications in Chrome 60 and Browserling.