Chrome 59 was released today and we at Browserling rushed to install it on our cross-browser testing platform so that all of you could try the new features in this release and could test your apps in this browser already.

Try it yourself on the go!

Chrome 59 can especially brag about the following:

The headless functionality offers you a way to run Chrome minus the UI. This can substantially help you in variety of different automated tests and/or server environments. For instance, it can be used to create a PDF of a Wikipedia page. It brings all modern web platform features provided by Chrome to the command line, which evidently is an important factor for every web developer. For more details, read: Getting Started with Headless Chrome.

Chrome 59 will now comply with the native macOS notification system, which means it will respect your notification privacy settings as well. 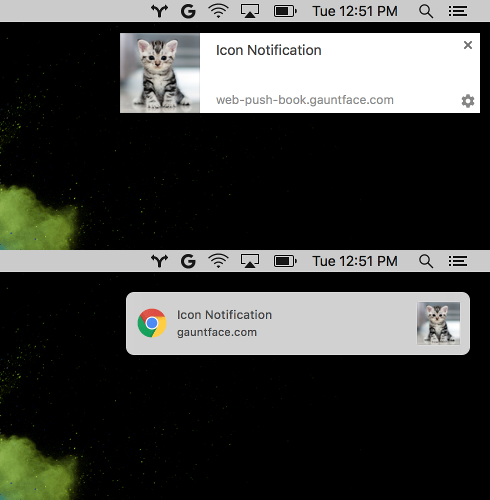 The older camera interaction API prior to Chrome 59 did not offer as much as we wanted. Therefore, Chrome 59 features the new and improved image capturing API. Capturing hi-res photos from developer's prospective is now better than ever! It can access a number of features of the camera including brightness, ISO, white balance, zoom, focus and much more. See this post if you want to start tinkering with this wonderful and powerful API.

Chrome 59 utilizes Material Design not only for the "about" page, but for the settings page as well, grouping all the settings and placing them into a single column. 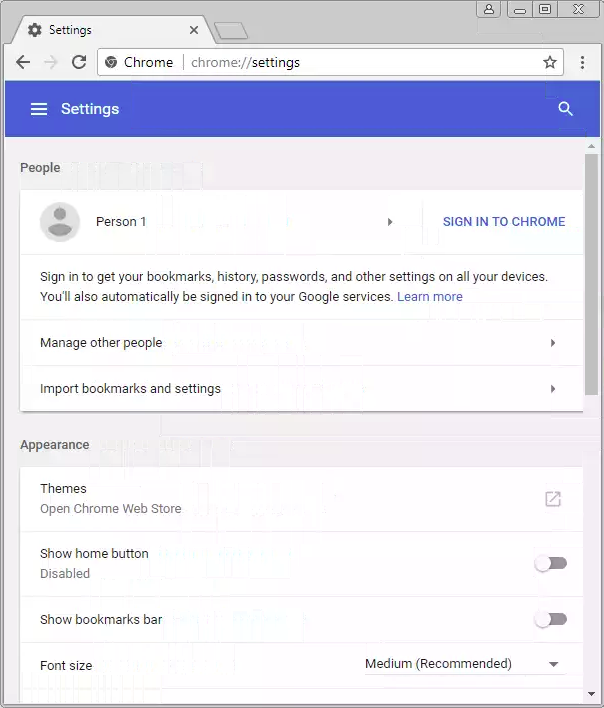 Due to the update of the JavaScript engine, Chrome 59 loads pages faster and all while using less memory. According to Google's metric, the new JavaScript engine allows Chrome 59 to load pages 10 to 20% faster than previous versions of Chrome.

Developer features and updates in Chrome 59

There are three major improvements regarding security:

Now that you know what Chrome version 59 is all about, you can go ahead and start cross-browser testing in it. Have fun!