Opera 45 has been released today. It's codename is Opera Reborn. It's based on Chromium 58 and comes with a renovated user interface and with many more interesting visual and performance improvements. We've added it on our-cross browser testing platform and tested it ourselves. Now that we are familiar with it, we wrote this blog post for your information and convenience. That's the screenshot of Opera 45 taken from Browserling: 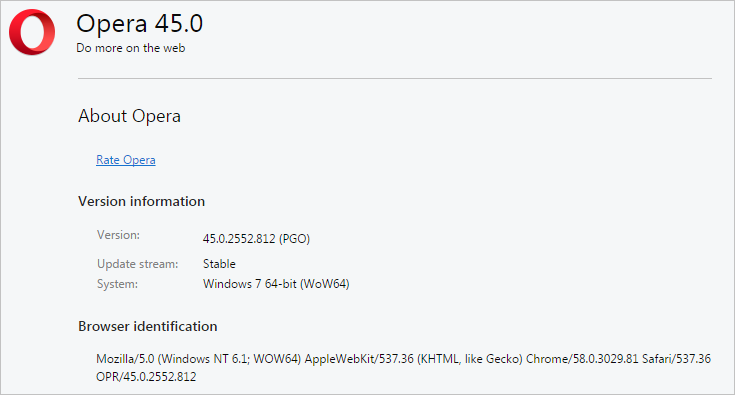 Chatting while browsing could be a difficult task, because of all the switching between tabs to read messages and respond. Yes, not very comfortable. Opera, since version 45 is the first browser to allow messengers to reside within your browser, without the need to install any extensions or apps. The included supported messengers are Facebook Messenger, WhatsApp and Telegram. Opening them is as easy as just clicking on their icon. After choosing the messenger of your preference, you can open it in overlay or pin it side-by-side with your current tab. Pinning a communicator allows you to combine online chatting with browsing experience.

One of the many visual improvements follows to be the new set of colors. You can now choose between two themes: light and dark. You can also change the background with some cool new entries. The background (wallpaper) and the browser's theme can both be managed in the "customomize start page" panel and in browser settings. 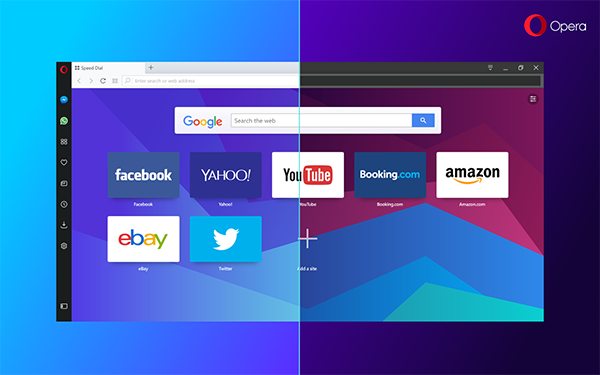 The entire layout has been redesigned with new modern graphic designs that are also more consistent across platforms. A little animations in the controls has been added. This is the new sidebar in Opera 45: 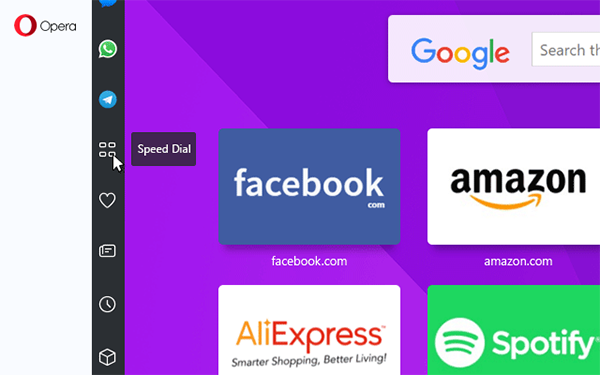 Icons are optimized to look nice for various DPIs, tabs are simplified, lighter and better-looking in overall. Animations make Opera much more appealing and alive. The most noticeable animation would be when entering private mode. 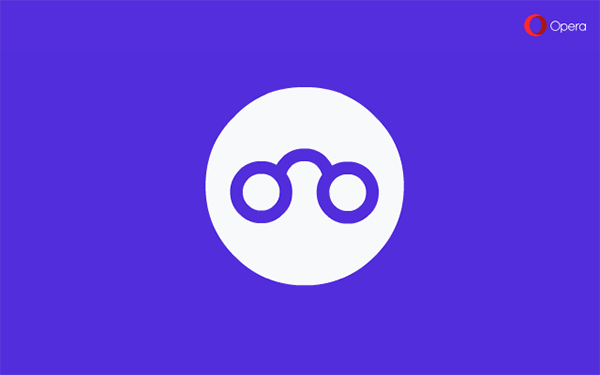 Other New Developer Features in Opera 45

Deprecations and interoperability improvements in Opera 45