Today Google released Chrome 56 on Windows, Mac and Linux platforms. We just deployed Chrome 56 to all servers and it's now available to all our paying customers and free users. You can already cross-browser test your sites in this version! 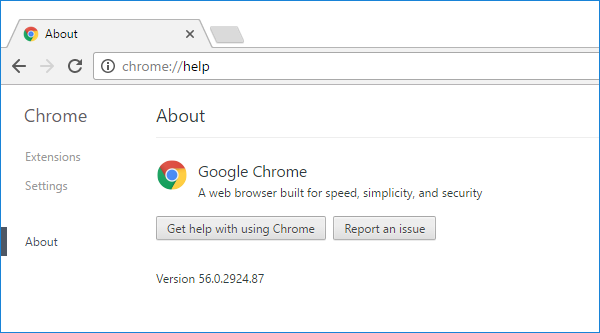 Here'a a list of all Chrome 56 features and updates: