Chrome 53 Available For Testing
Posted by Peter Krumins on August 31, 2016

Chrome 53 is now available for cross-browser testing. Chromium 53 was just released by Google for Windows, OSX and Linux platforms. We just installed it to our browser testing cloud and it's available to all users. 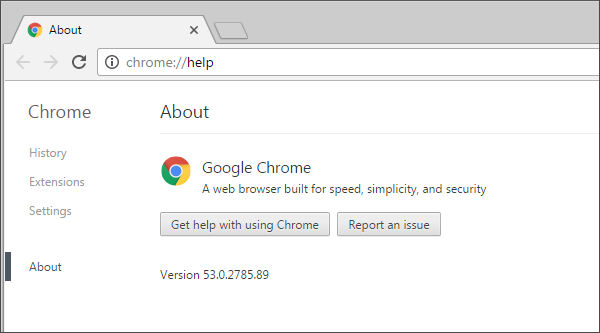 All Chrome 53 features, fixes and updates: