Chrome 52 Released and Deployed to our Browser Cloud

Chrome 52 Released and Deployed to our Browser Cloud
Posted by Peter Krumins on July 20, 2016

Today Chrome 52 was released and we immediately deployed it to our browser test cloud. It's now available to all users for cross-browser testing. 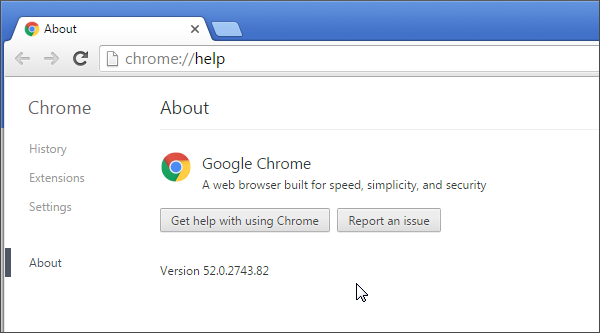