Chrome 50 is now available for web testing
Posted by Peter Krumins on April 13, 2016

Chrome 50 is available for browser testing! It was just released 30 mins ago by Google and we already have it installed on our servers. Start testing your apps now! 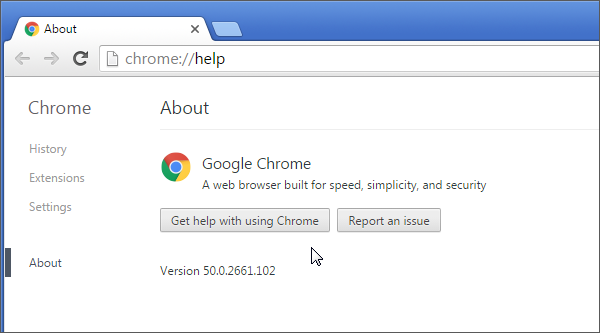 This Chrome version includes 20 security fixes. Here are some that were contributed by external researchers: